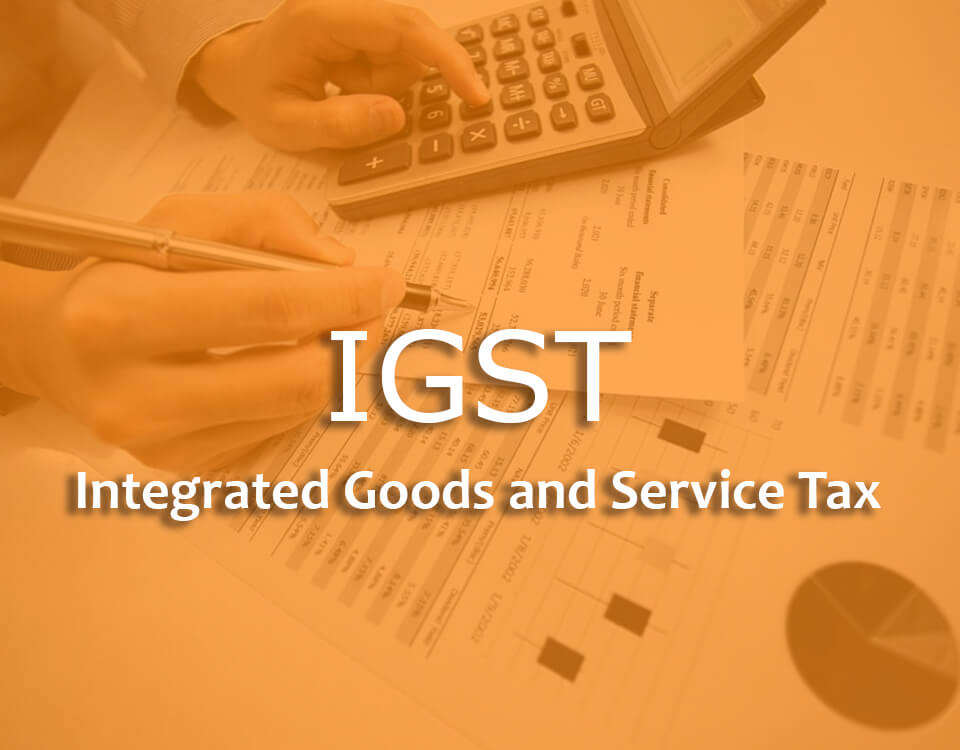 IGST is a part of Goods and Service Tax (GST)

IGST is charged when movement of goods and services from one state to another. For example, if goods are moved from Tamil Nadu to Kerala, IGST is levied on such goods. The revenue out of IGST is shared by the state government and central government as per the rates fixed by the authorities.

As per GST Law:

Under the GST regime, an Integrated GST (IGST) would be levied and collected by the Centre on the inter-State supply of goods and services. Under Article 269A of the Constitution, the GST on supplies in the course of interState trade or commerce shall be levied and collected by the Government of India and such tax shall be apportioned between the Union and the States in the manner as may be provided by Parliament by law on the recommendations of the Goods and Services Tax Council.