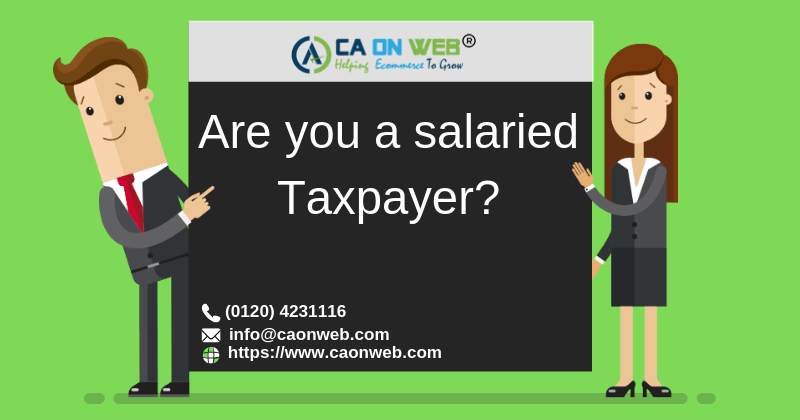 Do you know that Form 16 has undergone some changes? Yes, there are changes in Form 16 which are a TDS certificate you receive from your employer. The revised  format for Form 16 was notified by the Central Board of Direct Taxes (CBDT) via a notification dated 12th April 2019. The format specified will come into effect from 12th May 2019 So employers would have to follow the revised format after this date. 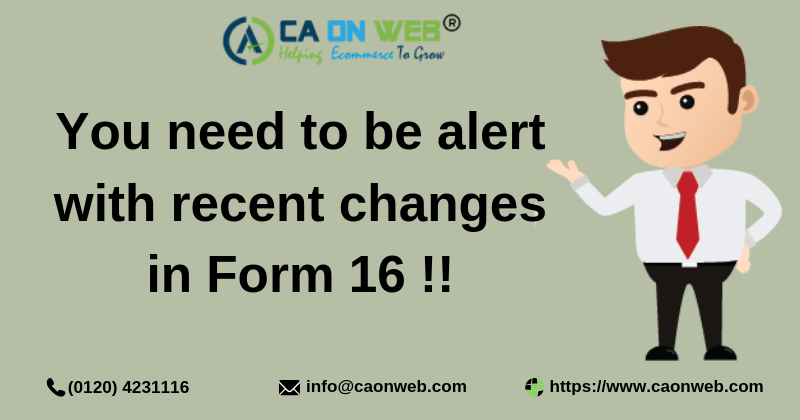 Nature of tax-exempt allowance should be separately disclosed:

The Old Form 16 contains the aggregate amount of salary and deduction. It will become more specific now where New Form 16 will have a list of specific detail of allowances on which employee is not required to pay any taxes. This is in line with ITR 1 which needs more disclosure now.

In the old form 16, there used to be a row for any other income other than salary which employer could adjust and deduct TDS accordingly. The new one has a change where an employee can now specify any other income other than salary for house property or for other sources only. Other than these two (house property and other sources), now employee needs to deduct tax if any directly and cannot submit it to the employer so that he deducts the TDS adjusting those sources.

Additional row for standard deduction has been separately provided

These changes have been introduced in form 16 to keep it on the same line with the changes that came in Income Tax return Forms as notified by CBDT for AY 2019-20. The incorrect refund claimed by a large number of taxpayers in the last years was also one of the reasons which pushed the Government to bring more disclosures from taxpayers. The changes bought in Form 16 will make it easier for the Indian Tax department to spot discrepancies if any between revised form 16 issued by the employer and the details filled up by the employee.

Is this a positive change?

Yes it is definitely a positive change as it will reduce the false claim of refund by salaried taxpayers, which was a big loss for Government as ultimately it was a burden to actual taxpayers’ pocket. Now the department will find it smooth to cross-check the discrepancies in taxpayers claim and form 16 thereby helping reduce false cases.

15 thoughts to “Are you a salaried Taxpayer? You need to be alert with recent changes in Form 16!!”