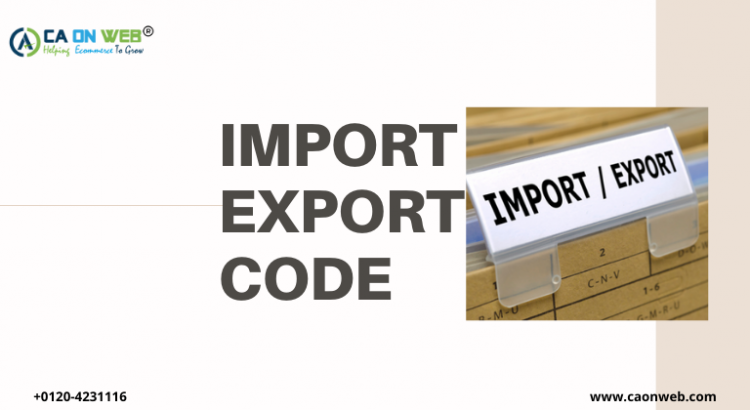 One needs to adhere to various rules, regulations and other technicalities that international trade has, to make one’s business global. One of the mandatory requirement is Import export code.

What is Import export code?

The validity of the Import Export Code is for lifetime and it is valid for all the branches or factories of the importer/exporter. IEC is a PAN based registration, therefore IEC code online would be issued against a single PAN number. In case there are more than one IECs allotted to any entity the same may be surrendered to the Regional Office for cancellation.

How do I register for Import Export Code (IEC)?

An application shall be filed online in the specified form along with the documents required to the Regional Authority of the Directorate General of Foreign Trade (DGFT) in the region where the office of the company is registered.

The person applying for IEC Code online shall get himself registered in one of the many form of business, for instance:

In simple language, there should be a legally registered entity depending upon the requirement of the applicant who is getting the registration.

However there are some exempted categories of Import and exports, who are not required to take an Import Export License (IEC No.) For exp:

Read More Blogs: Essentials to Get FSSAI License in India for Restaurant

What are the documents required for IEC code?

There are various other documents required depending upon the form of your business, it is always advised to take assistance of an expert.

For promoting Export government is providing several benefits on their exports from the DGFT, Export Promotion Council, Customs, etc.

DGFT has introduced IEC code online system of filing application along with some simple documents which made the process faster and easier.

The Code is based on the Permanent Account Number of the business organisation. Therefore, one PAN one IEC.

Import Export license is a permanent code which is valid for life time till the business is in existence or till the registration is not revoked or surrendered.

There are no prescribed returns in case of IEC, hence no return filing requirement with DGFT.

Import Export code does not require renewal, once it is obtained it can be used by an entity for all export and import transactions.

Summary: Import Export code which is mandatory for import-export business can be obtained with ease and it can be done online. 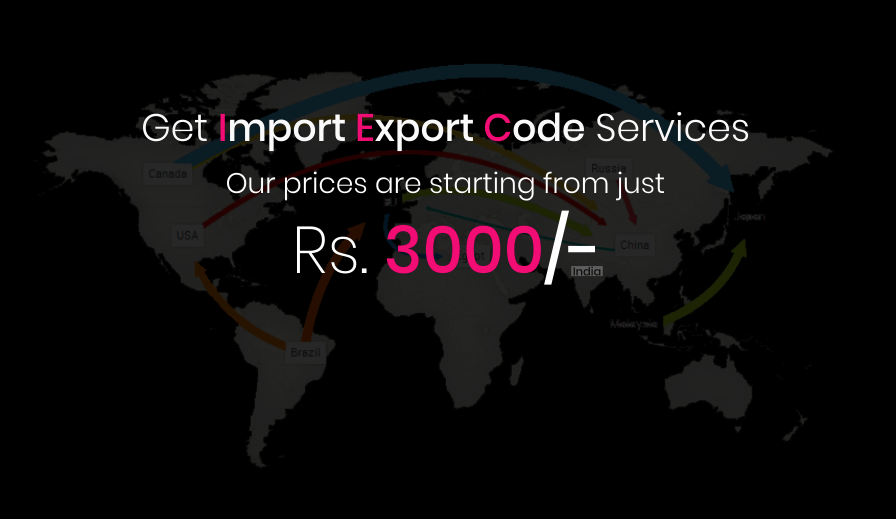 The import-export code in Delhi Mumbai Noida Bangalore or anywhere in India can be obtained with one click. Import Export code with the team of experts from caonweb will cost you the best available price in India which is starting INR 3K including all taxes.

IEC registration is required by a person for exporting or importing goods. Obtaining import export code is compulsory for all those who are having an import-export business.  It is a 10 digit code which is issued by the (DGFT) Directorate General of Foreign Trade . All businesses which are engaged in Import and Export of goods require registering Import Export Code. IE code has lifetime validity. Importers are not allowed to proceed without this code and exporters can’t take benefit of exports from DGFT, customs, Export Promotion Council, if they don’t have this code.

In a move that would improve ease of doing business in the country, Commerce Ministry has allowed using PAN as Importer Exporter Code (IEC) with the introduction of Goods & Services Tax (GST).

Further, FTP, 2015-20 also lays down that IEC, a 10 digit number, is mandatory for undertaking any import export activities, while Para 2.08 of the HBP (2015-20) lays down the procedure to be followed for obtaining an IEC, which is PAN based.

As on date, PAN has one to one correlation with IEC.

With the implementation of the GST from July 1, 2017, GSTIN would be used for purposes of – credit now of IGST on the import of goods, and refund or rebate of IGST related to the export of goods.

Registration No. under GST, called GSTIN, is a 15-digit alpha numeric code with PAN pre fixed by State Code and suffixed by 3 digit details of business verticals of the PAN holder.

“As GSTIN will be used for the purposes mentioned, it thereby assumes importance as an identifier at the transaction level. In view of this, it has been decided that importer/exporter would need to declare only GSTIN (wherever registered with GSTN) at the time of import and export of goods the PAN level aggregation of data would automatically happen in the system,” DGFT said.

Since e obtaining GSTIN is not compulsory for all importers/exporters below a threshold limit of turnover, all exporters / importers may not register with GSTIN (barring compulsory registration in certain cases as provided in section 24 of the Central Goods and Services Tax Act, 2017 (12 of 2017) or in cases where either credit is claimed of IGST), therefore, GSTIN cannot become universal, as IEC is for import/export business.

Further, DGFT recognizes only the corporate entity (single identity) and not individual transactions.

As a measure of ease of doing business, it has been decided to keep the identity of an entity uniform across the Ministries/Departments. Henceforth (with the implementation of GST), PAN of an entity will be used for the purpose of IEC, i.e., IEC will be issued by DGFT with the difference that it will be alpha numeric (instead of 10 digits numeric at present) and will be same as PAN of an entity, said the DGFT.

For new applicants, with effect from the notified date, application for IEC will be made to DGFT and applicant’s PAN will be authorized as IEC.

For residuary categories under Para 2.07of HBP 2015-20, the IEC will be either UIN issued by GSTN and authorized by DGFT or any common number to be notified by DGFT.

Further, for the existing IEC holders, necessary changes in the system are being carried out by DGFT so that their PAN becomes their IEC.

DGFT system will undertake this migration and the existing IEC holders are not required to undertake any additional exercise in this regard, said DGFT.

IEC holders are required to quote their PAN (in place of existing IEC) in all their future documentation, with effect from notified date of GST.

The legacy data which is based on IEC would be converted into PAN based in due course of time, said DGFT. 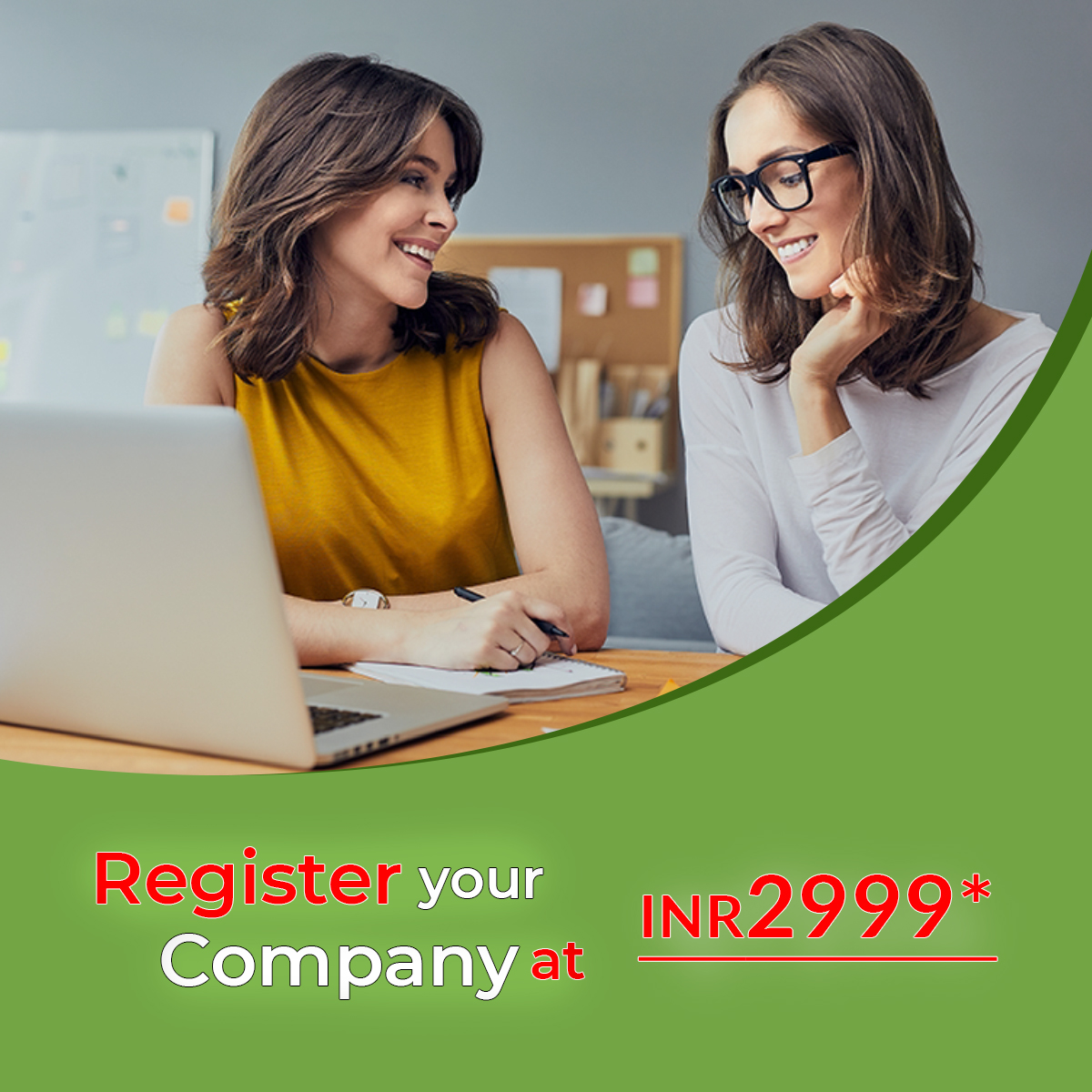 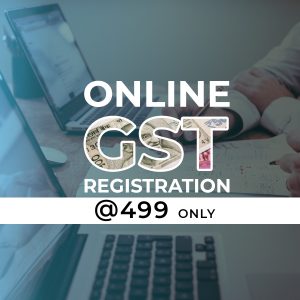